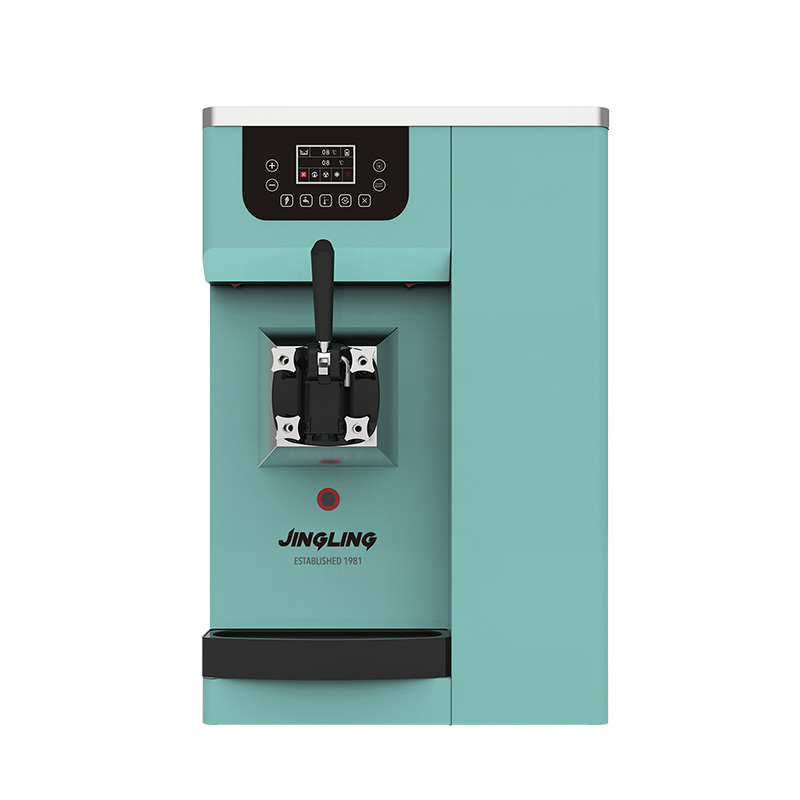 1. According to the number of outlets

There is only one storage tank, one refrigeration tank and one discharge port, and at the same time, only one color and one flavor of ice cream can be produced. We call this ice cream machine a monochrome ice cream machine. Generally suitable for small bars and coffee shops. Western restaurants, KTV, Internet cafes and other occasions that do not require much ice cream production and taste. The price is relatively cheap. The ice cream machine is small in size and light in weight, about 80KG, and the power is generally between 750W-1800W.

There are two storage tanks, two refrigeration cylinders and three discharge ports. At the same time, ice creams in three colors and three flavors can be produced, including two pure flavors and one mixed flavor. This ice cream machine market is relatively common. The weight is generally 150KG, and the power varies between 1700W-4000W. Suitable for all kinds of ice cream shops, western restaurants, bars, coffee shops, movie theaters and other occasions that require more output and taste of ice cream

Also known as colorful ice cream machine or colorful ice cream machine, this ice cream machine is a new product and new model in the past two years. There are four storage cylinders, four refrigeration cylinders and seven discharge ports. At the same time, four kinds of ice cream ingredients can be put in, and four kinds of pure colors and three kinds of mixed colors can be produced. Because there are more flavors produced at the same time. It is especially suitable for the occasions where the taste of the product is more demanding. In the past, it took two machines to do things. The appearance of this model completely broke the limitation of the single color taste produced by the traditional ice cream machine. So this model was launched. Deeply sought after and loved by some operators.